Team Spirit are victorious against PSG.LGD in the grand finals of The International 10. Article » Liquipedia 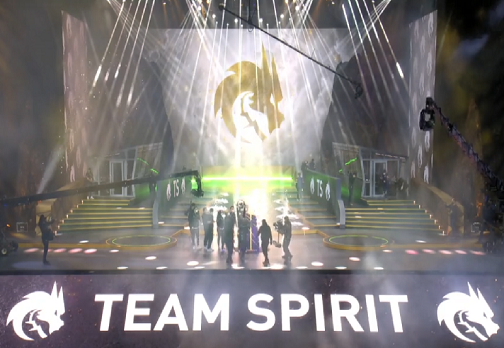 With TI10 upon us let's take a look at the teams that will be competing over the 40 million dollar prize pool. Article » Liquipedia 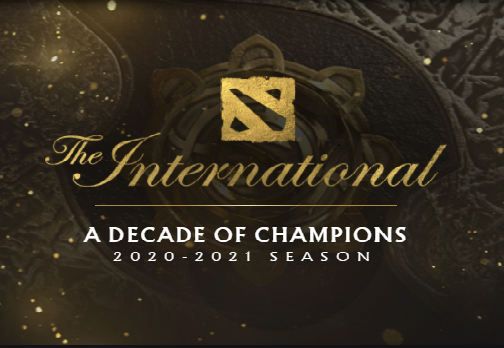 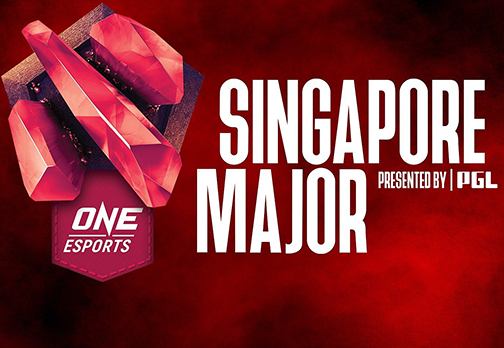 After a disastrous showing at the Singapore Major, the EU DPC is geared up to be more interesting than ever. The teams, obviously, have a lot of catching up to do over the next 6 weeks. Preview » Liquipedia 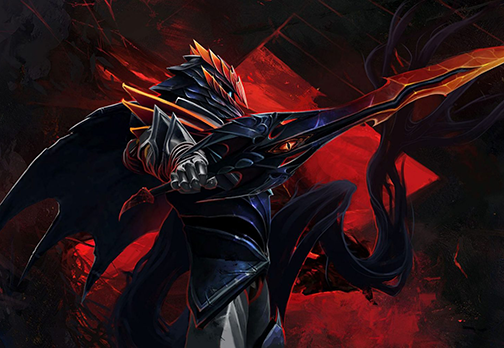 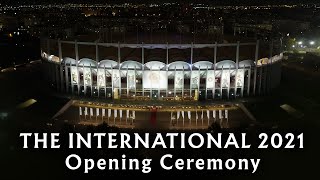